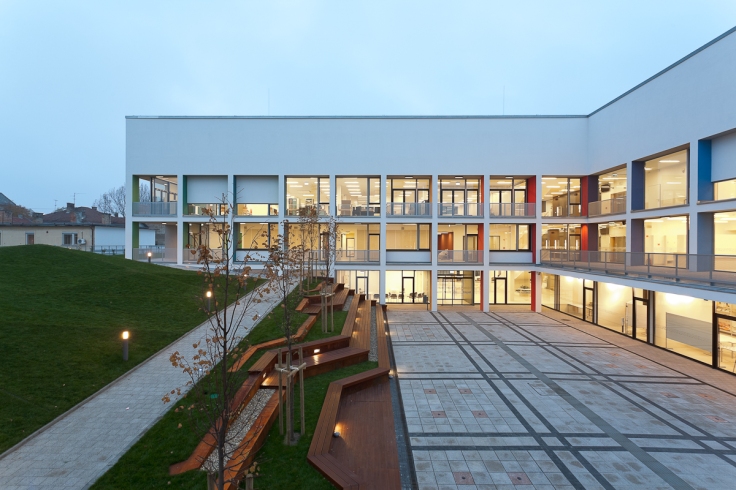 The centre was opened in December 2012 with the aims of presenting the research results of the region in a simple and understandable way and directing children’s attention to natural sciences. The new building of 6750 m2 is operated by using modern technology, the heat of the Earth and solar energy.
The museum of the history of information technology created and run by the John von Neumann Computer Society is a special attraction, exhibiting relics from the heroic age of computers (M3, URAL2, RAZDAN, ‘Ladybird’ from Szeged). On the first floor we can see curiosities which were rarities at the time of their production, too, while the rooms on the second floor exhibit 20th centuries mass-produced computers still able to work. The laboratories were designed to show the interesting features of natural sciences to visitors young and adult.

Main scope of activities are: 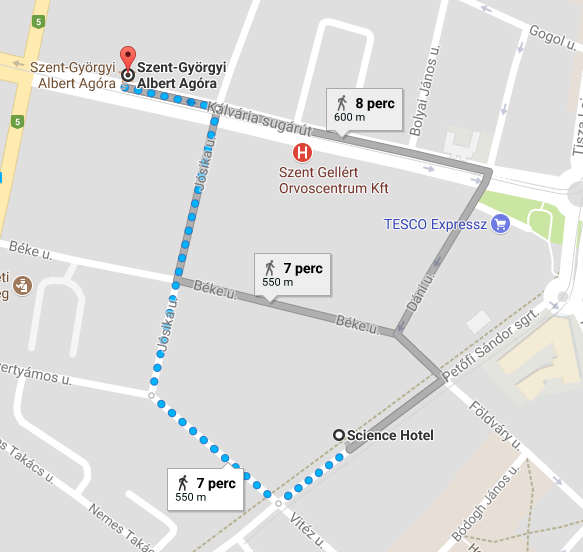